Have you ever explained to a teenager, what an LP was? Or how this music-storing technology was then ended by the cassette tape? Or how the cassette was then replaced by the CD? Or the year that Sony released the Walkman, and suddenly everyone had a big plastic circular thing strapped to them when they went for a run? Then the Mini-Disc came along, halving the weight and size? Or when Apple then released the iPod, and suddenly your music wasn’t even on anything, it was just a data file, so you gave your US $300 Walkman to your pet dog to chew on? And then the iPod grew from holding about sixty songs, to two hundred, to two thousand? Or how Apple then went and put the iPod functionality inside a phone, so you didn’t even need a special device to play music anymore? And then when broadband and Wifi turned up, you could just download and play a song while you were out walking? 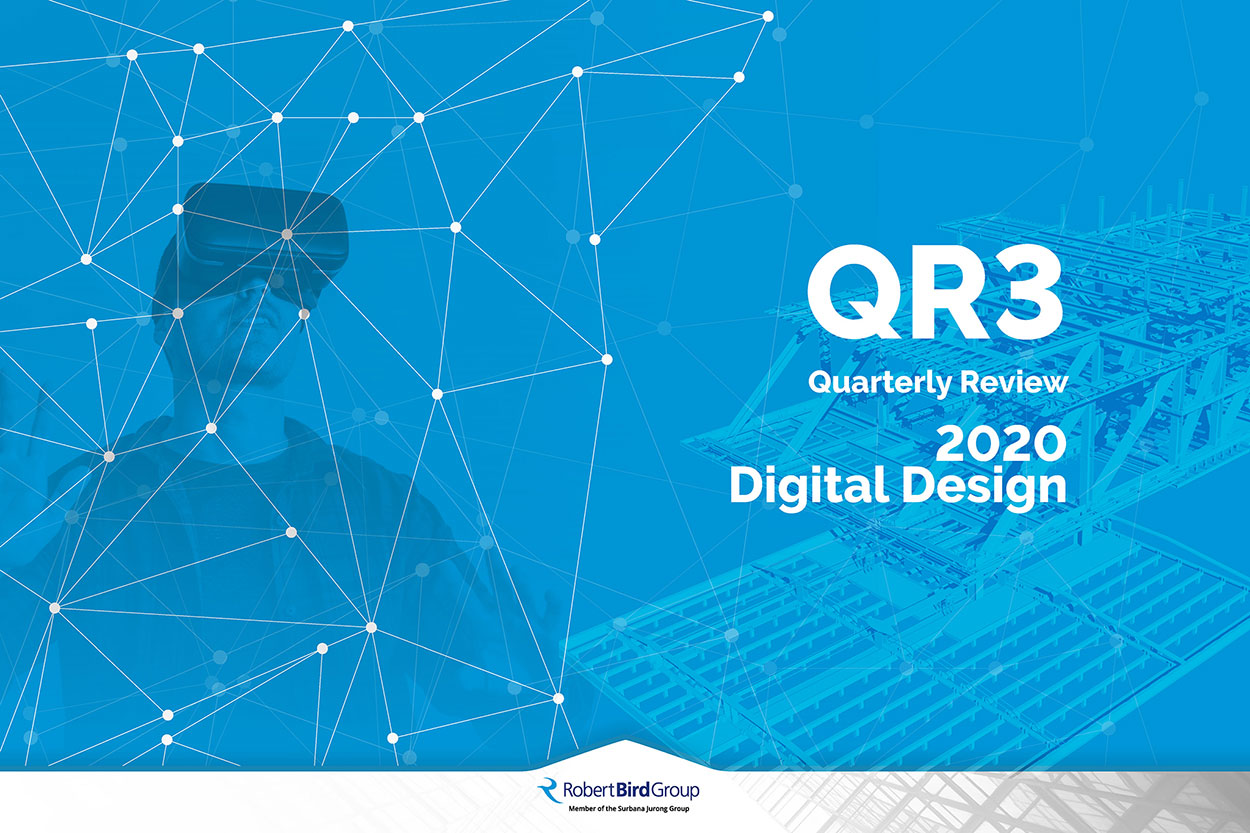 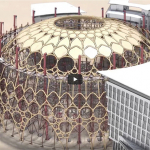