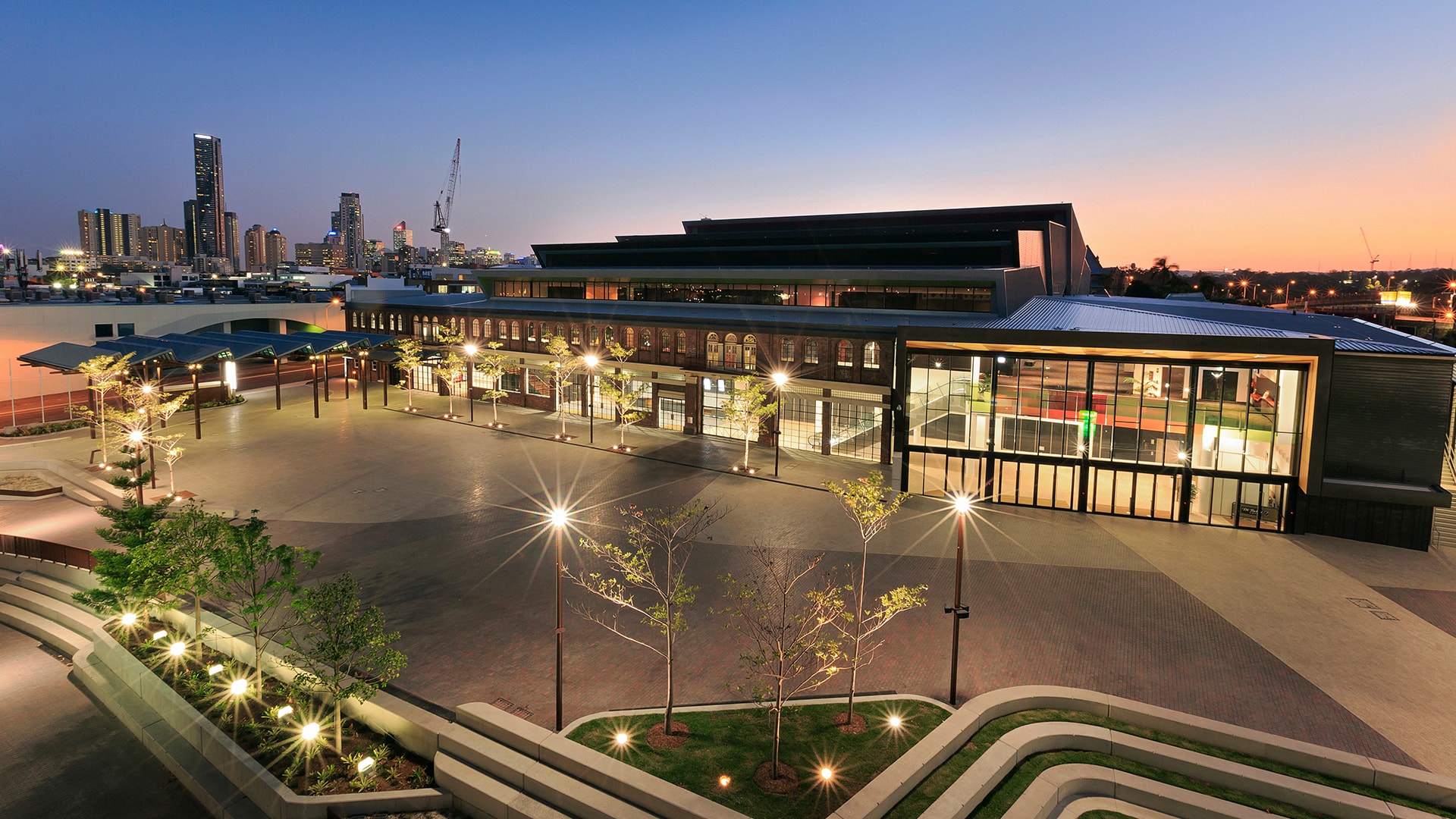 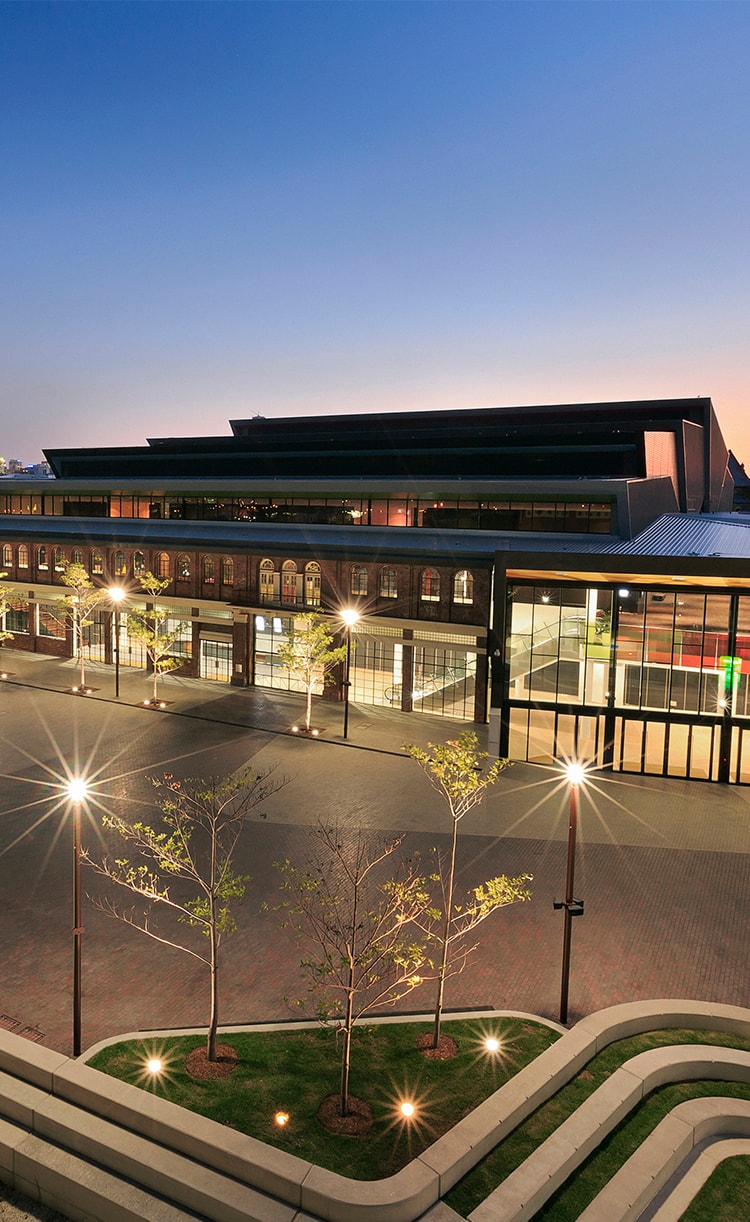 The Royal International Convention Centre (RICC) is the first project undertaken by the Royal National Agricultural & Industrial Association of Queensland (RNA) and involved the regeneration of the existing heritage listed Industrial Pavilion. The new facility comprises the following across two levels:

The works involved the demolition of the existing single level building whilst retaining the heritage-listed façade. The facade support system was designed by Robert Bird Group as an initial temporary support system, which would ultimately form part of the existing roof and wall structure of the new facility.

Another unique feature of the Convention Centre is its world-class custom-built operable ceiling grid system which can cut exhibition set-up time by up to a day. The RICC is the only centre in Australia to feature this state-of-the-art rigging system. The grid system features thirty 9m x 9m grids, each capable of a 700kg load and each fitted with power and network ports. They are able to be lowered by remote control for banners, lighting, audio visual equipment and other materials which can be fitted with ease and, importantly, without the need for scissor lifts.