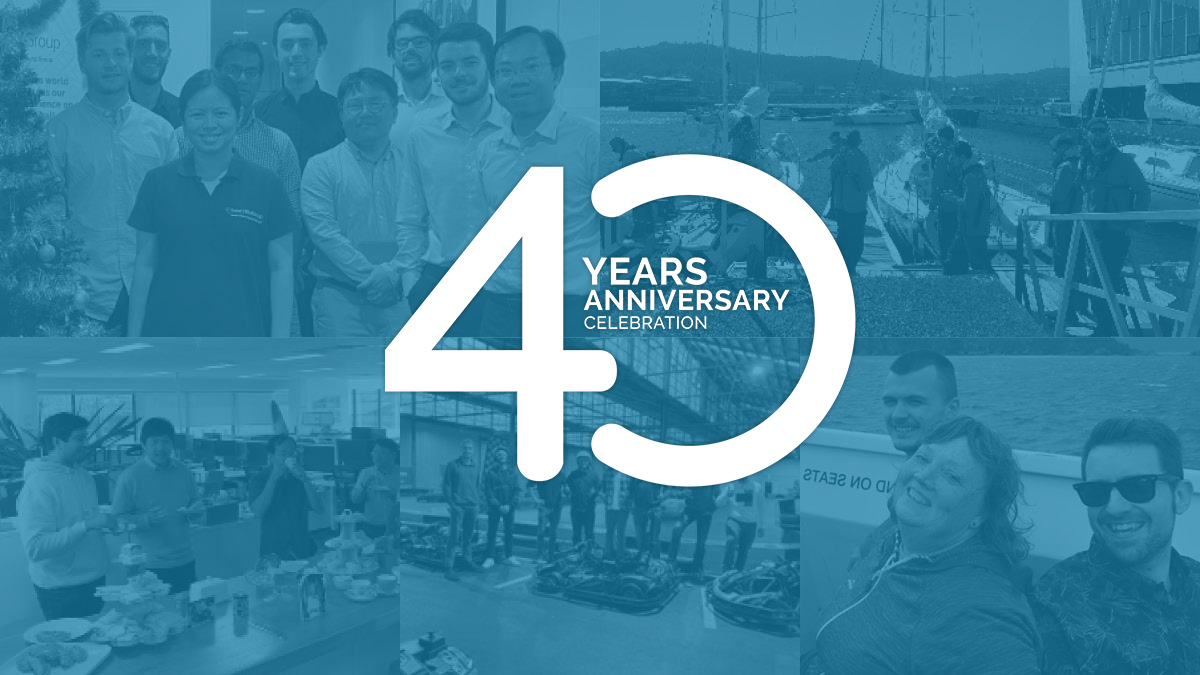 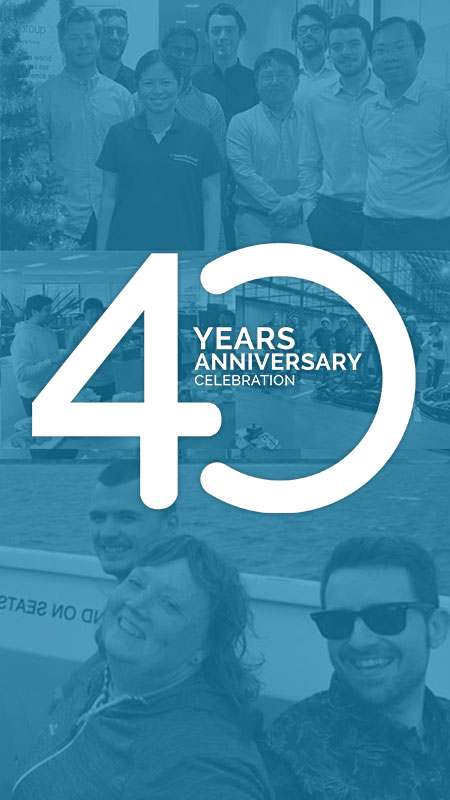 Following years of suggestion and speculation among Robert Bird Group’s numerous kiwi engineers about setting up an office in New Zealand, the proposition was acted upon in 2016 with the establishment of RBG NZ and the relocation of NZ’s General Manager, Ross Lucas, from the RBG Sydney office.

Unlike all previous new market entries, RBG’s entry into New Zealand was not on the back of a large project, instead it was focused on the retention of talented staff from around the Group relocating abroad to deliver their high-calibre engineering expertise locally.

Construction Engineering was the focus for the first few years, leveraging RBG’s specialist expertise and experience in complex infrastructure and major building projects. In these formative years, the team grew from one to a small team of 12 by 2018. The first office opening in Wellington saw the return of Tom Watson and Chris Cable, followed by an office opening in Auckland with the return of Jonathan Chadwick, then Damian McBride.

The NZ business grew off the back of valuable service to clients on both small and large projects such as the Homer Tunnel Avalanche Response Team Building and Christchurch Convention Centre in the South Island, Transmission Gully Highway Bridges, Bowen Campus, and WCC projects in the Wellington Region, the Seascape Tower, Central Interceptor and the City Rail Link in the Auckland Region to name a few. A key milestone in the growth of RBG NZ was securing the Waikeria Prison Development PPP project, where we were appointed as civil and structural engineers. This major project for the Department of Corrections is ongoing as a joint effort between a number of RBG offices.

RBG NZ has since grown to a team of 32 and diversified our clients and sectors delivering structural engineering, civil engineering, and construction engineering to a diverse range of clients in both the private and public sectors. We also continue to support other RBG offices with our specialist technical skills (particularly seismic), which has been a great way to keep us connected to our RBG friends and colleagues overseas. 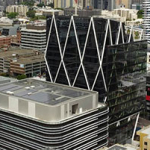 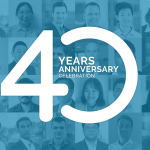