RBG’s venture into the Melbourne market officially began in 1999 while working on one of Australia’s largest urban renewal projects in the Melbourne Docklands. The successful collaboration with local geotechnical engineers resulted in significant pile refinement and structural efficiencies supported over Coode Island Silt which helped pave the way for more efficient future Dockland developments. RBG has designed a large proportion of Docklands buildings since it first started work on New Quay 23 years ago and has quickly made its mark as an innovative and efficient engineering consultancy in the Melbourne market, working on some of the most complex projects delivered in Victoria to date. The featured projects are among the most pivotal in our Melbourne office’s history, acting as catalysts for the city’s growth, renewal, and regeneration. 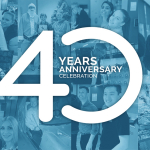 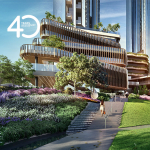