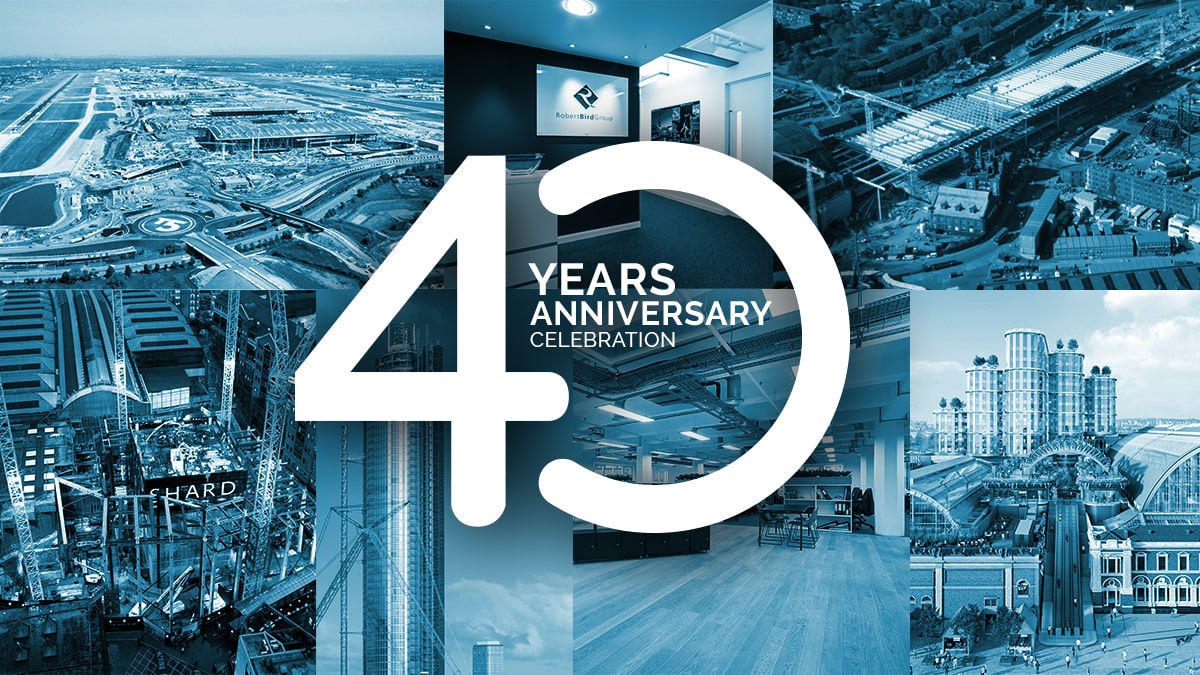 Flashback to 2002, Robert Bird was Invited by Laing O’Rourke to the UK to work on the delivery of Heathrow Terminal 5. As part of our 40-Year anniversary celebrations, we take a look back at the invitation that planted the seed of what is now 20 years of RBG in the UK, and some of the Key Milestones that were instrumental to us!

After assisting LOR with the delivery of T5, our first London office was established by a principal from our Australian offices, together with John Ward as the first engineer in the office. 20 years later, John remains with RBG UK as a Director.

The early 2000’s saw us building our relationships with clients in the UK, and winning work on key projects such as Coventry Arena, the Channel Tunnel Rail Link, Westfield London, Westfield Stratford, The Athletes Village and Cannon Place. In 2008, we took the decision to grow our Construction Engineering capabilities. A particularly significant project in this field was The Shard; we proposed and developed an alternative construction method (for frame contractor, Byrne Bros) which saved over four months on the programme and significantly reduced risk to the head client, Sellar Properties.

With our deep understanding of construction and ability to innovate, from 2010 we applied our unique approach to St Georges Tower, 100 Bishopsgate, Nova Victoria focusing on time, safety, cost, risk and sustainability.

As our presence in London grew, so did our teams. We quickly outgrew our first offices in and around Victoria, and In 2012 we relocated to a larger office in Southwark, starting to build our Civils and Advanced Technical Services teams. We won key projects such as 21 Moorfields, One the Elephant, and Meygen, the world’s first utility scale tidal turbine array. As the years progressed, we continued to win outstanding projects across the capital, including more phases at the Elephant & Castle redevelopment, Battersea Power Station Phase 2, 3a & 3b and The Broadway.

Big changes came In 2016, when we established our in-house Geotechnical Engineering capability, which has since increased to a team of 10 and continues to grow! We also moved with a strategic focus on our infrastructure capabilities, winning the Bank Station Capacity Upgrade working for Dragados on behalf of LUL.

More substantial growth to over 200+ employees meant another office move, this time down a flight of stairs, to where we find ourselves today. With our teams working on notable projects such as Elizabeth House (One Waterloo), Olympia Redevelopment, HS2 and Network Rail, we continue to deliver our vision of creating the built environment of the future, shaping better lives, better communities and a better world through the Relentless Pursuit of Engineering Excellence. 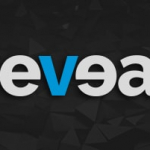 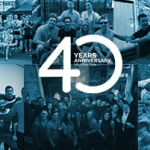