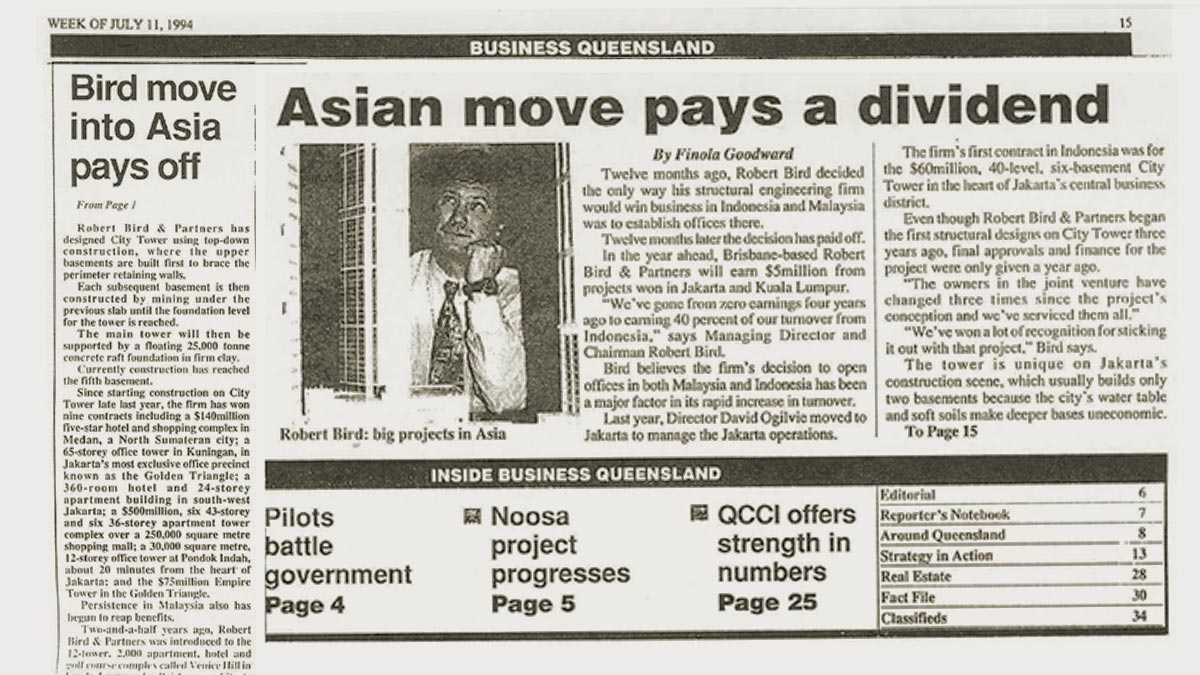 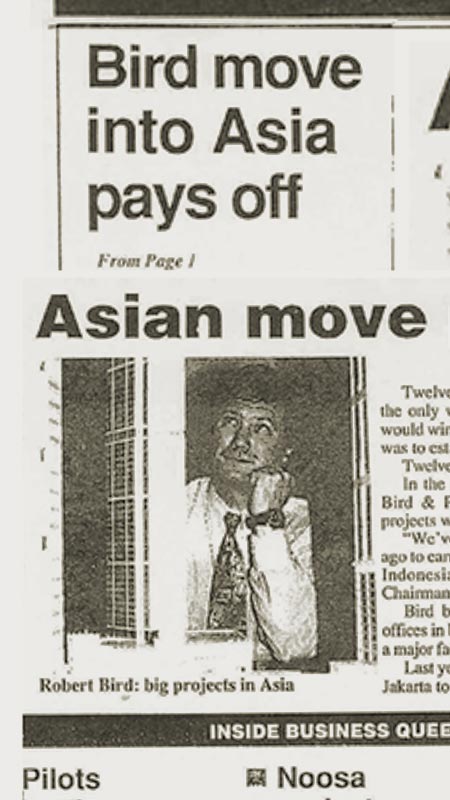 40 Years of RBG: An Unexpected Start in Asia

In 1987 an unexpected phone call between Robert Bird and Gavin McAulay kicked off the start of RBG in Asia. Gavin was asked if he was free to fly to Indonesia over the weekend for a potential client meeting and within a few days he was boarding a flight to Jakarta. Little did he know that the short work trip would turn into a 5-year stint. The project that led to Gavin’s relocation was City Tower, a unique tower on the local construction scene that included six basements instead of the usual two. In a first for the city, City Tower adopted a top-down construction methodology. The success we had on City Tower led to the establishment of RBG offices in Jakarta and Kuala Lumpur, and by 1994 had been awarded major projects throughout both cities.

Although we had much success the financial crisis that hit much of East and Southeast Asia in 1997 caused RBG to ramp down its operations in the region. Throughout the years that followed, we continued to remain in contact with our valued clients and partners, offering our support from afar on major projects in Malaysia and Hong Kong out of our established offices in Brisbane, Melbourne, and Dubai.

In 2014 Ben Ringrose and Dustin Lam relocated from Dubai and Australia (respectively) to Kuala Lumpur and Hong Kong to re-establish our presence in the Asian market. At the time, RBG had secured major roles on large-scale projects such as Merdeka 118, Hong Kong-Macau-Zhuhai Bridge Project – Passenger Clearance Building and MTR Contract 810B – Kowloon Express Rail Terminus.

Our ability to solve complex construction challenges utilising our structural engineering expertise and knowledge in construction methodologies and erection sequences has seen our team continue to secure major projects in the region, including:

We have an exciting road ahead with a view to future expansion into more Asian markets and look forward to the opportunity to collaborate more with our clients and partners in the region. 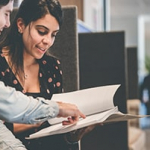 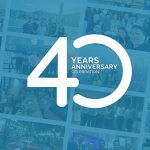