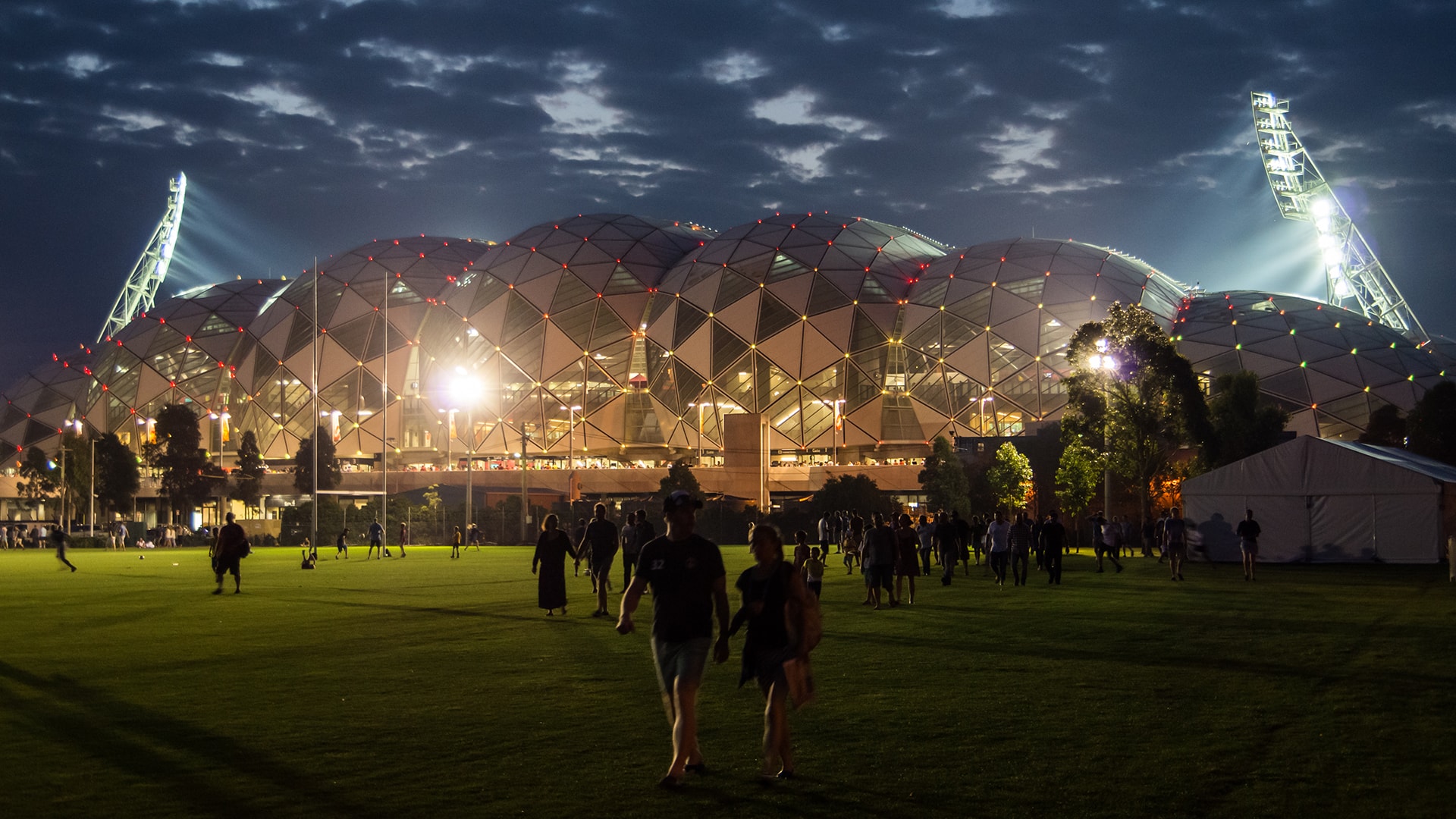 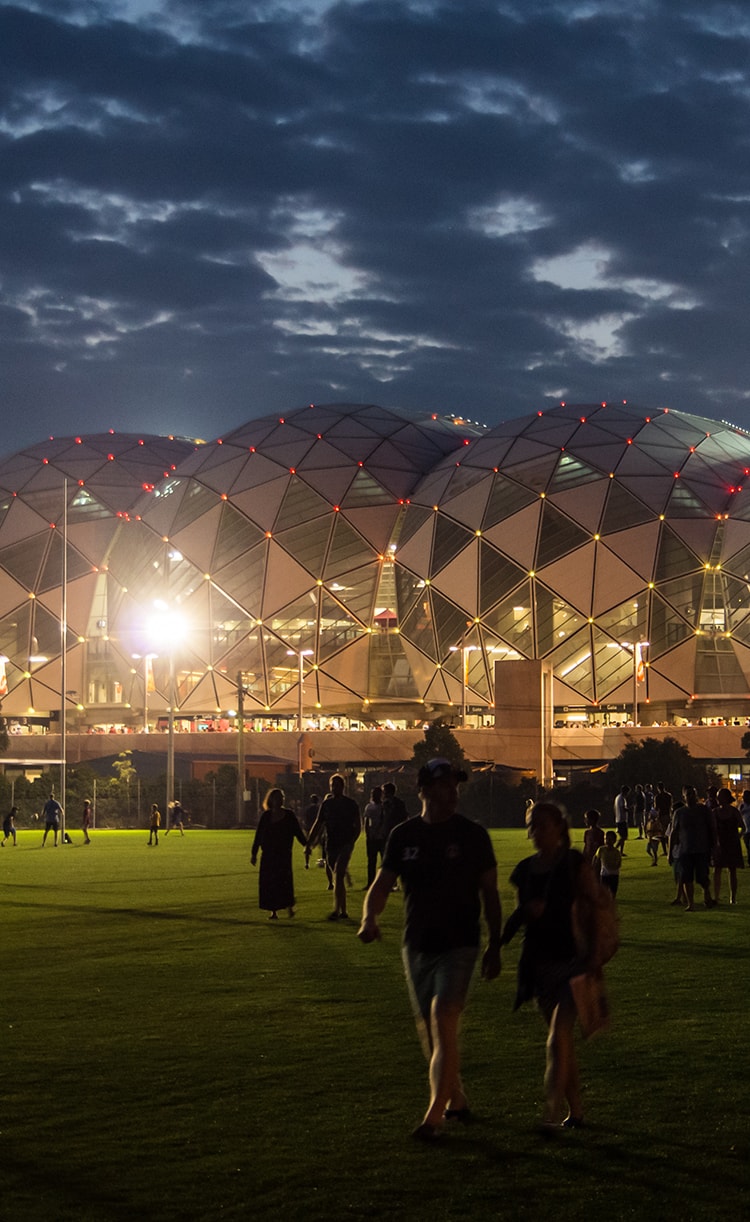 The construction of AAMI Park in Melbourne can be likened to a multifaceted jigsaw. The most notable feature of the stadium is the roof enclosure, a cutting-edge three-dimensional geodesic bioframe. The structure is clad in a triangulated panelised façade using a combination of aluminium and glass. The design of support for the roof allowed for approximately 50% of steel savings compared to a traditional roof installation. However, although the design provided this saving, construction was subsequently more complex.

Robert Bird Group was engaged to deliver construction methodology and temporary works services for the project’s duration, in particular, to maintain a safe and serviceable roof structure during construction.

RBG utilised 3D renders and animations for clear and presentable concept documentation, followed by 4D software. RBG also used an in-house design software that automated the re-analysis of modified construction conditions in a matter of hours instead of days or weeks. Consequently, the viability of revised construction sequences was tested by RBG and implemented promptly.