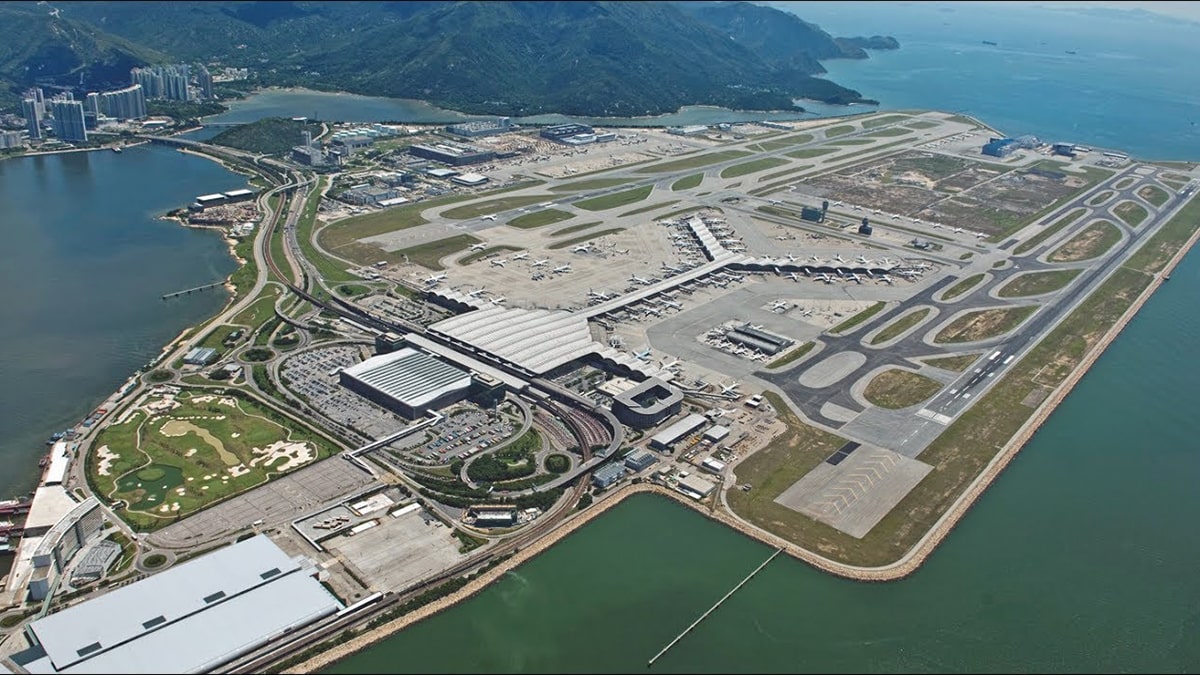 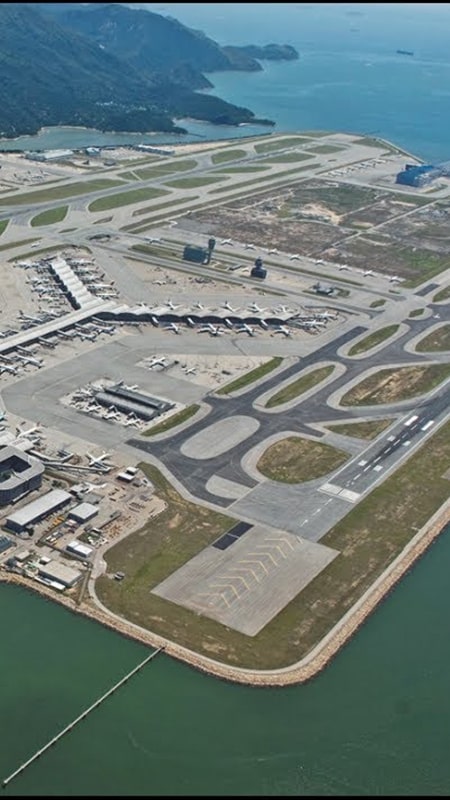 The Terminal 2 expansion project involves the demolition of the existing terminal and construction of the new Terminal 2 whilst maintaining as much of the existing foundations as possible. RBG has been involved with developing and engineering of the demolition sequence for the existing roof, development of the Envisaged Construction Methodology and Erection Sequence (CMES) for the new roof structure and development of the detailed CMES and preliminary temporary works design associated with the Roof Mock-up.