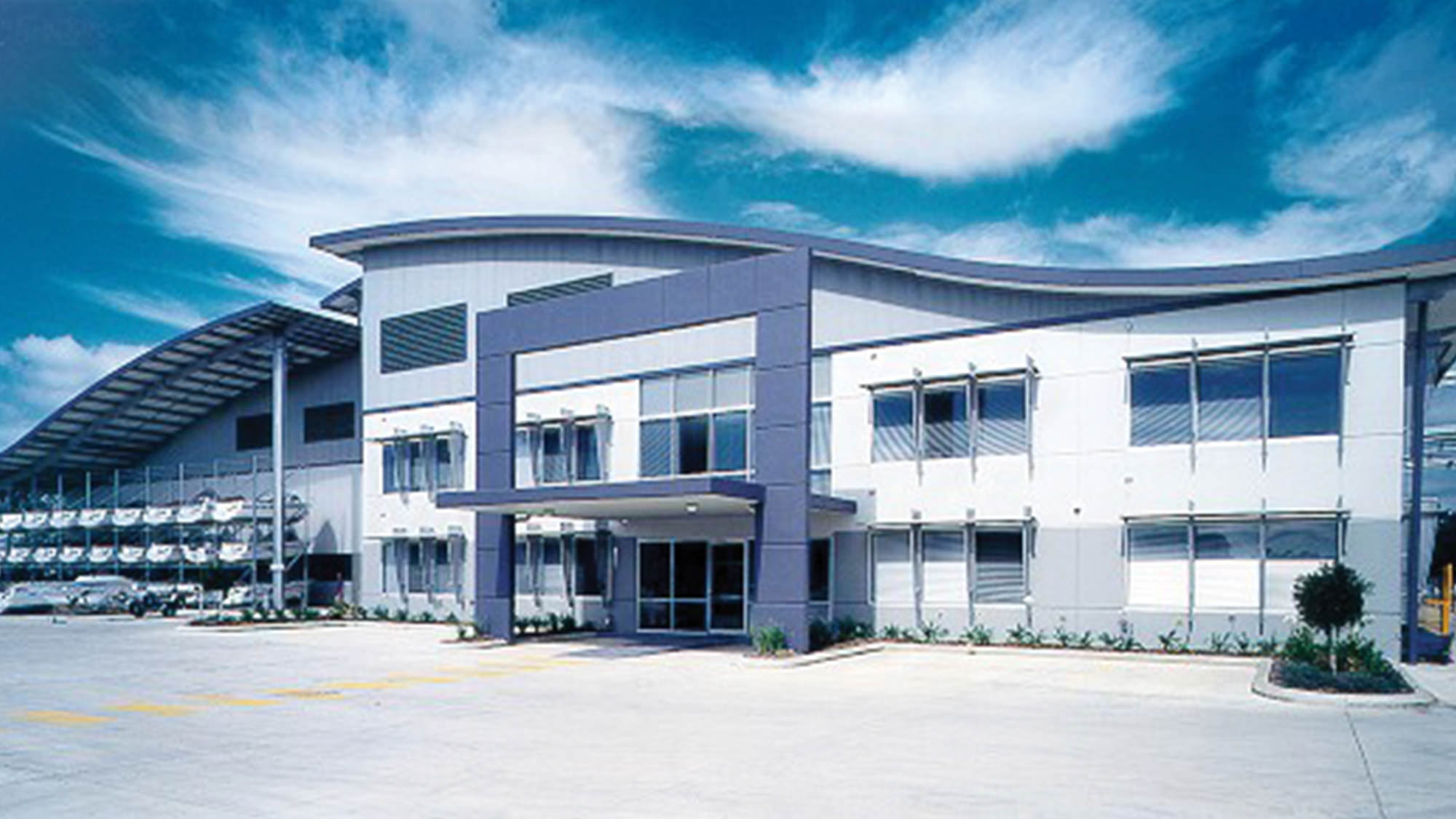 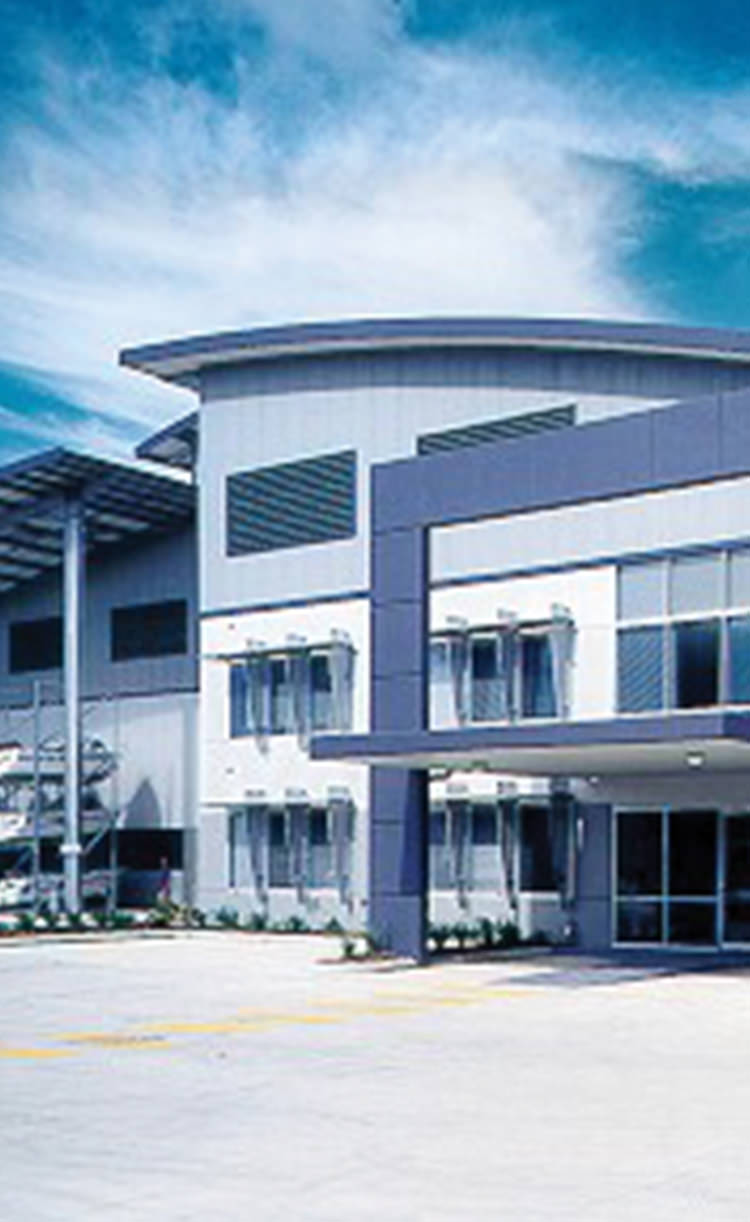 This facility was expanded to three buildings in four years due to the growth of the company. The buildings won the QMBA award for “Project of the Year” in 2001 and the AISC award for the engineering and detailing in 2001.Significant and interesting aspects of the project and Robert Bird Group’s role include the following: