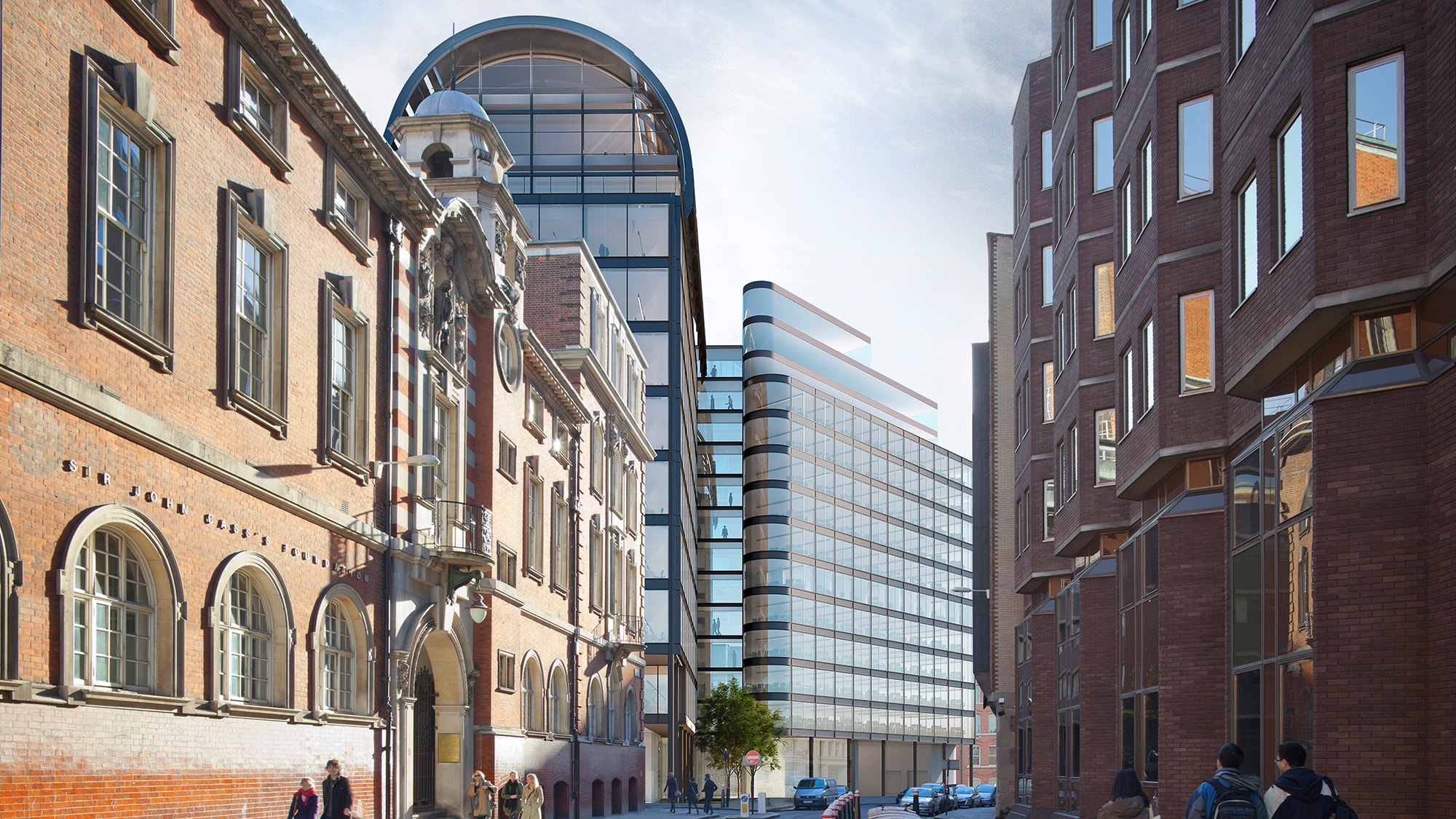 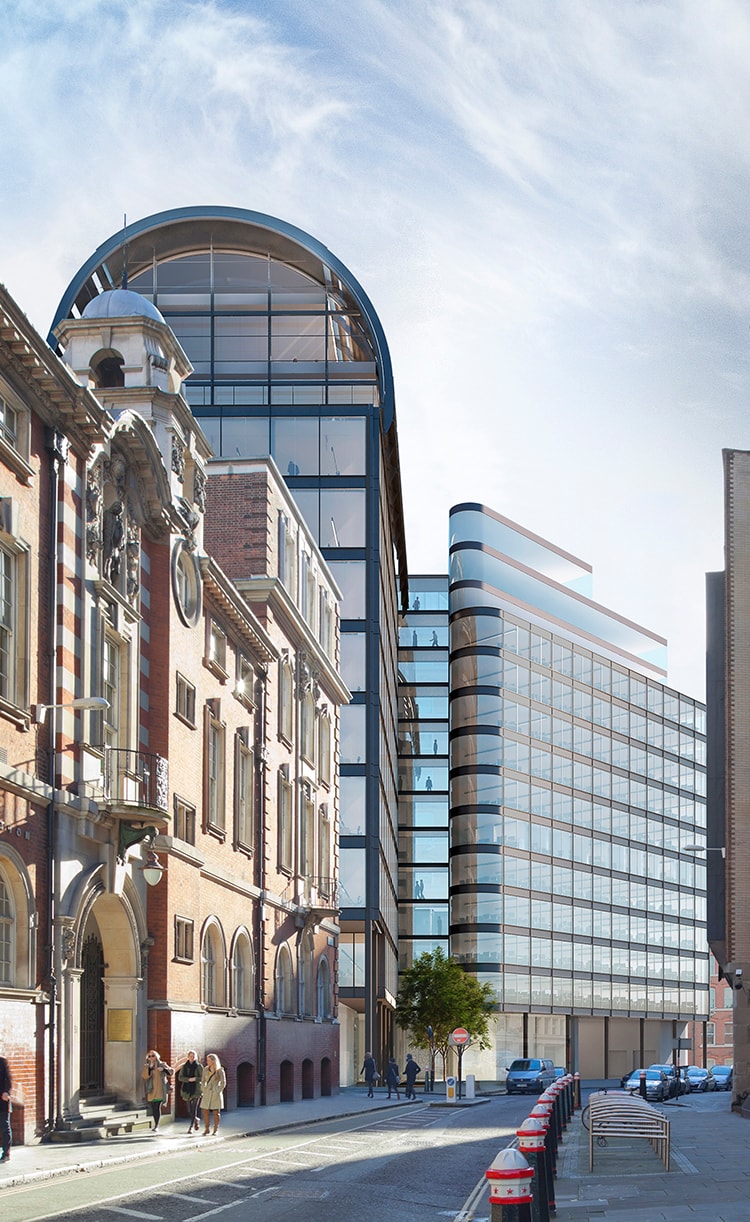 Beneath the building footprint is a two level basement that occupies the entire site. The basement accommodates incubator office space, bin stores, bike stores, plant, a café and the Roman wall exhibition space. The site is located along the line of the London Roman Wall which dates back to the late 2nd Century AD and formed the foundation of later city walls.

The site is of high archaeological value, due to the presence of Roman remains (bastion foundations and Roman wall). The remains have been designated as a Scheduled Ancient Monument and they form part of the London Wall Walk, which was set up by the Museum of London in 1984. The Roman Wall bastion and Roman artifacts found on the site are to be displayed in a new column-free exhibition space.

The Irongate (1892) Thames Water Sewer (TWS) runs across the site from north to south approximately 1m below the top of the existing basement slab.

There are three existing buildings that share a party wall with Emperor House/Roman Wall House and the new development. Within the adjacent Medical Centre basement there is an MRI room directly adjacent to the Emperor House basement wall.